Energy Industry frequently spends billions of dollars in acquiring seismic data for delineation of potential energy resources and that’s not the end of it. Post-survey comes the real challenge of processing the data worth 100s of GBs. This processing is equally expensive to that of acquiring the survey data, if not more. Certain processing steps can take several days to run and still result may vary depending upon the expertise of the person doing the job. With the advancement of Deep Neural Networks (DNNs), several state-of-the-art models have even surpassed human-level-performance. These processing steps can be made computationally as well as economically lot cheaper if they employe DNNs, given the huge amount of data available. We used Roosevelt Hot Springs Geothermal seismic dataset from Utah to identify major seismic horizons which is one of many applications of AI in the Energy Industry. 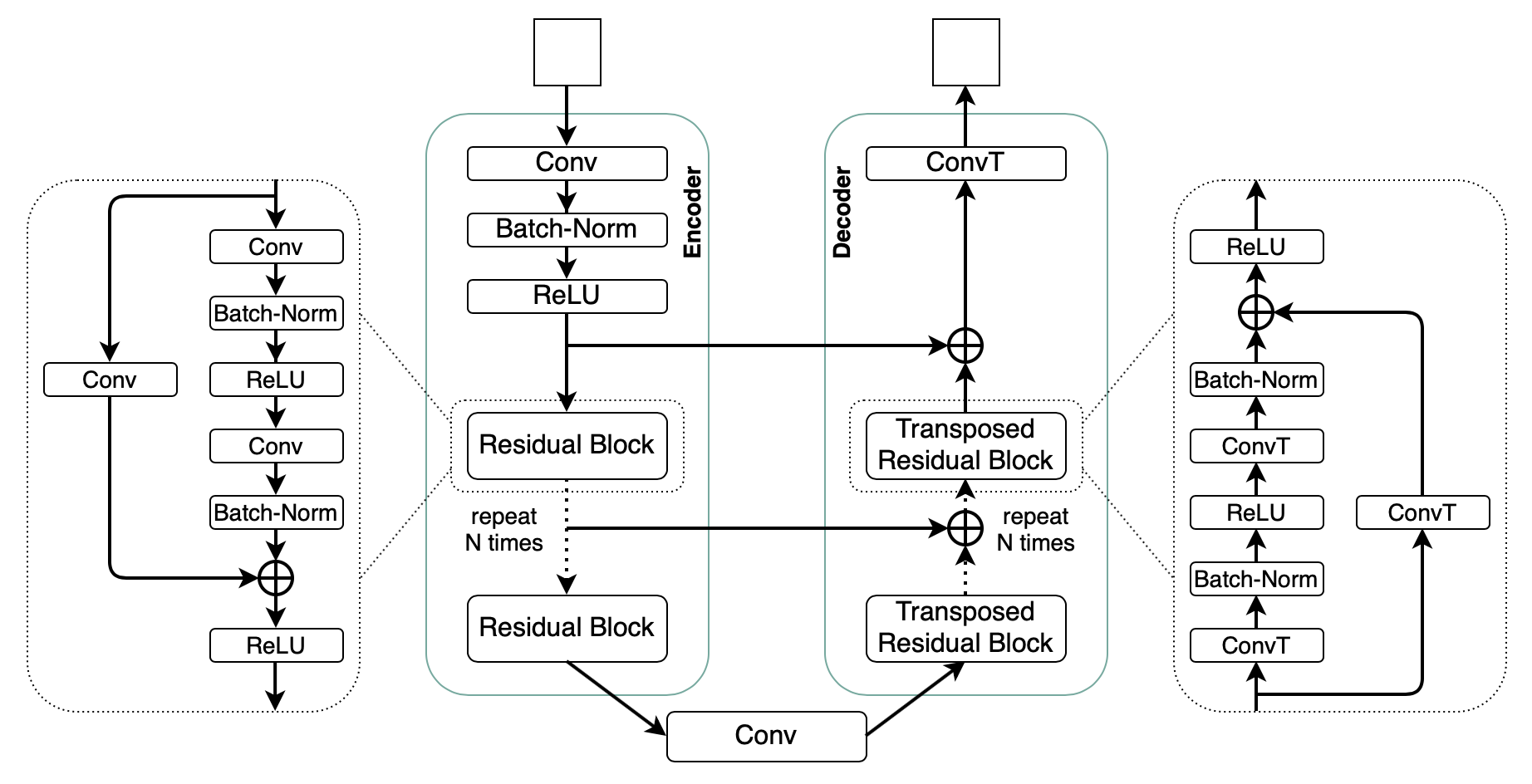 Using our novel architecture, EarthAdaptNet, we trained our model as discussed in our previous blog “AI in Geothermal Dataset“. We used a patch-based model and hence generated patches of size 40×40 with a stride of 10 from the seismic section.

With the patches generated and data augmentation applied to our original data, we’ve done all the pre-processing steps in building a DL model and have data in a NumPy array which can be used as an input to the model. We used a batch size of 32 for training our model. Cross-Entropy loss function was used as a loss function. With the help of adam optimizer, having a learning rate of 0.001, optimized our proposed network architecture, i.e., EarthAdaptNet.

So in conclusion EarthAdaptNet can be applied to Seismic Images for speedy processing and interpretation. The decoder of EarthAdaptNet can be replaced with fully connected layers to build a classification model for several tasks as well (Stay tuned for our paper which will introduce novel Domain Adaptation methodology in seismic images).

We have an upcoming conference (Based on EarthAdaptNet introducing the novel methodology of Domain Adaptation in Energy Industry)(Stay tuned for our upcoming paper, code, and blog) in GeoConvention, 2020:
Maiti, T., et al. (2020). In-depth analysis using state-of-the-art deep learning techniques for semantic classification of Seismic Facies In Geo Convention, Abstract.

We also have an invitation as a keynote speaker in Muscat, Oman.
The Artificially Intelligent Earth Exploration: Teaching the Machine How to Characterize the Subsurface Workshop, 23–26 November 2020.