The use of forest biomass as a primary source of energy has decreased in the past century as a result of the massive use of fossil fuels (coal, natural gas, etc.). However, recognition of the need to reduce our dependence on fossil fuels and to meet emissions commitments in terms of carbon credits has promoted renewed consideration of forest biomass, forest residues and short-rotation biomass plantations as potentially important sources of renewable energy. Forest biomass is thus a potentially significant source of renewable energy for the energy sector, consistent with the ecological and economic importance of forests. Moreover, as current European Union (EU) policy (Directive 2009/28/EC) endorses a mandatory target of a 20% share of energy from renewable sources in overall energy consumption in the EU by 2020, woody biomass is expected to be an important energy resource in the near future.

Lignin is the second most abundant natural material on the earth after cellulose. Commercially, it is generated as a waste product from the paper and ethanol production. The worldwide production of lignin is approximately 100 million tonnes/year valued at USD 732.7 million in 2015. It is expected to reach $913.1 million by 2025 with compound annual growth rate (CAGR) of 2.2%. Two principal categories of lignin are ligno-sulphonate (88%) and kraft lignins (9%), however a new category organosolv (2%) is now gaining popularity due to the production of second-generation biofuels (bioethanol production). The organosolv lignin segment is expected to experience the highest growth over the coming years, at an estimated CAGR of over 5% from 2016 to 2025.

The project aims to study the feasibility of the following: 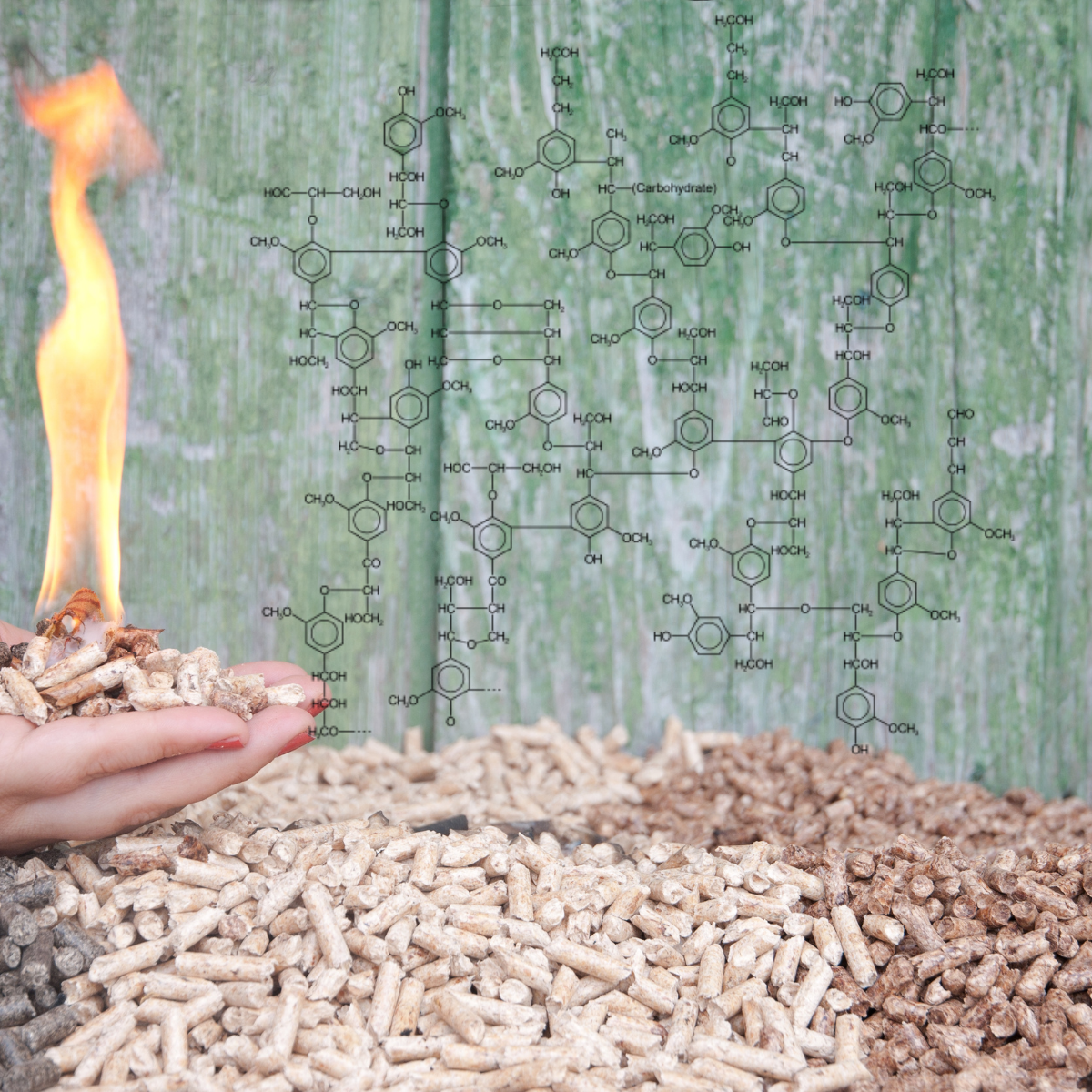 Research potential of a predictive system that integrates Artificial Intelligence techniques into the specific task of structural analysis of lignin and biomass.

Determine the economic feasibility of biomass gasification as a power generation process due to its ability to utilize waste materials and similar renewable energy sources.

Monitoring and forecasting forestry through AI

Earth is warming up and impact to humanity is inevitable

Wildlife conservation should be our goal in the 21st century

Understanding and predicting future of farming and agriculture with AI 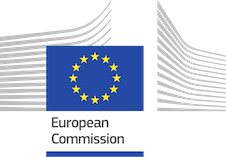